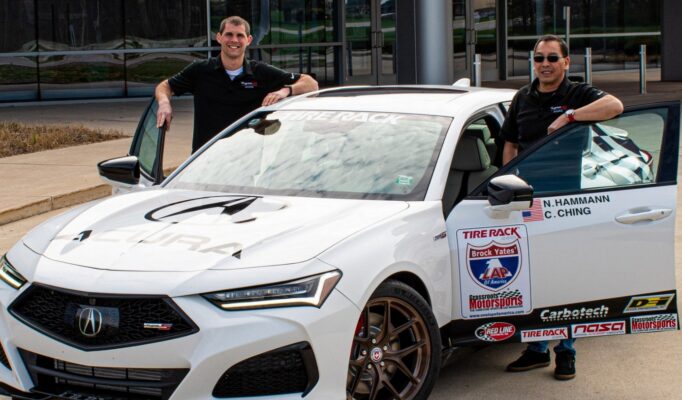 A pair of engineers who work to tune chassis and handling characteristics for all Acura vehicles will put their work to the test as they compete in the 2022 Tire Rack One Lap of America.

The eight-day rally will take Nicholas Hammann and Clifton Ching on a 5,149-kilometer tour of America. The event will begin April 30 at Tire Rack headquarters in South Bend, Indiana, and conclude there May 7, after participants travel through 12 states and visit some of the nation’s largest motorsports facilities.

Hammann and Ching will drive the TLX Type S, powered by a 3.0-liter, 355-hp turbocharged V6 engine that is sent to all four wheels. The only changes made for this event are the addition of a set of HRE lightweight wheels, which were borrowed from the Pikes Peak TLX Type S, and Carbotech brake pads. The livery is used in conjunction with the Acura Grand Prix Long Beach TLX Type S race cars.

When not racing as driver and navigator, Hammann and Ching work as engineers at Acura. The former is a chassis engineer who sets the car’s suspension specifications for the company’s products, setting spring stiffness, anti-roll bar stabilizers and internal shock absorber parts. Ching is a chassis performance tester and handles the driving and handling characteristics of Acura models.

Together, they will race under the auspices of the Honda of America Racing Team (HART), which has previously sent its cars to other mass races and series such as Rebelle Rally, American Rally Association, Pikes Peak and even IMSA sports car races. 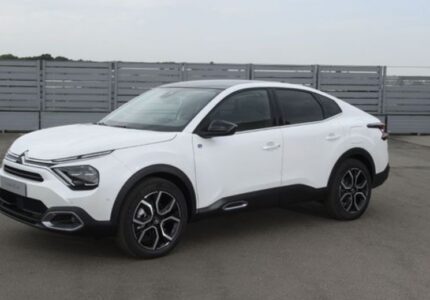 The new Citroën C4 X has just been presented, a sedan that reaches the compact segment and that will also have a completely 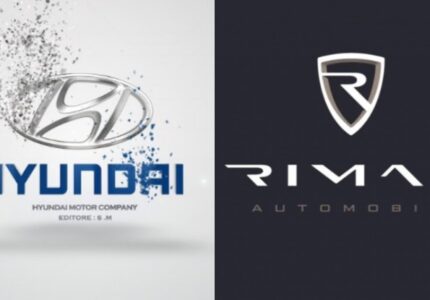 Sources say that after the Croatian carmaker deepened its ties with Porsche, Hyundai plans to end its projects with Rimac. 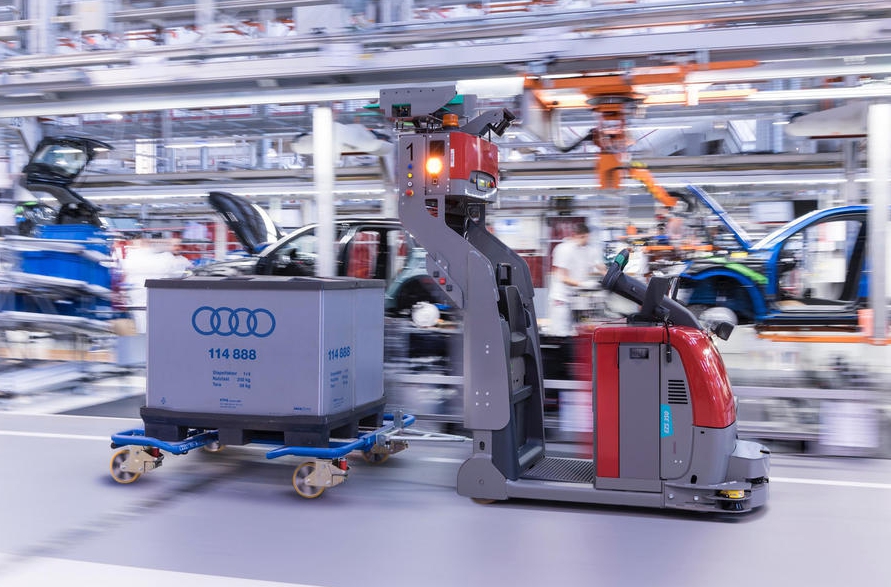