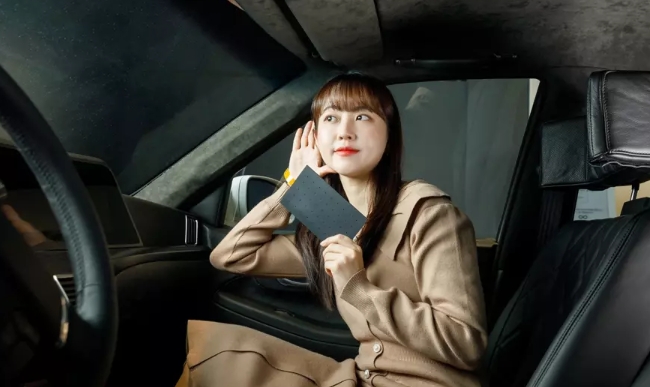 Just 2.5mm thick speakers will be available to manufacturers in 2023

Korean LG Display showed a new development for cars – a very thin Thin Actuator Sound Solution speaker, which the company itself called “invisible”. Due to their modest size and low weight, such speakers can be placed in the most unexpected and previously inaccessible places, hiding from the eyes as much as possible. Despite its compact size, the Thin Actuator Sound Solution is able to vibrate, providing “rich three-dimensional sound”.

LG managed to reduce the size and weight by removing the voice coil, magnet and other components of traditional speakers. The Actuator Sound Solution uses a so-called film exciter: thanks to it, the device is able to transmit vibration to surrounding materials.

The dimensions of the speaker are 150 millimeters high and 90 millimeters wide, which is slightly larger than the size of a regular passport. The thickness is only 2.5 millimeters, and the weight is 40 grams. This will allow manufacturers to embed an innovative speaker that does not need a grille in almost any part of the cabin. For example, it can be hidden in the upholstery of the ceiling, the central tunnel, the front panel and the headrests.

In addition, the Actuator Sound Solution does not use rare earth elements such as neodymium commonly found in speakers. Thanks to this, the device turned out to be even more environmentally friendly.

According to the developers, in terms of sound quality, the novelty is not inferior to standard speakers. The Thin Actuator Sound Solution will go on sale next year. 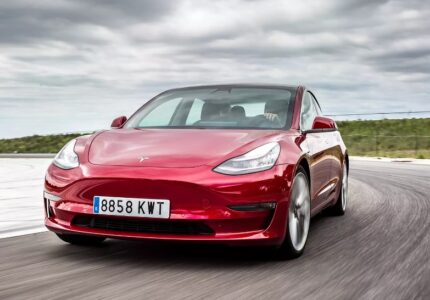 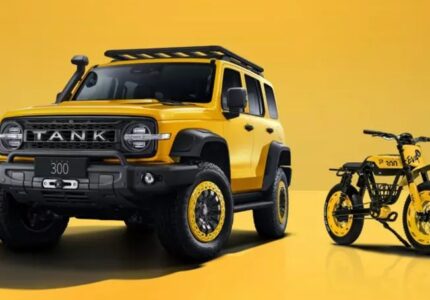 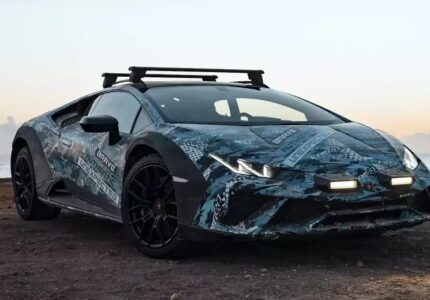